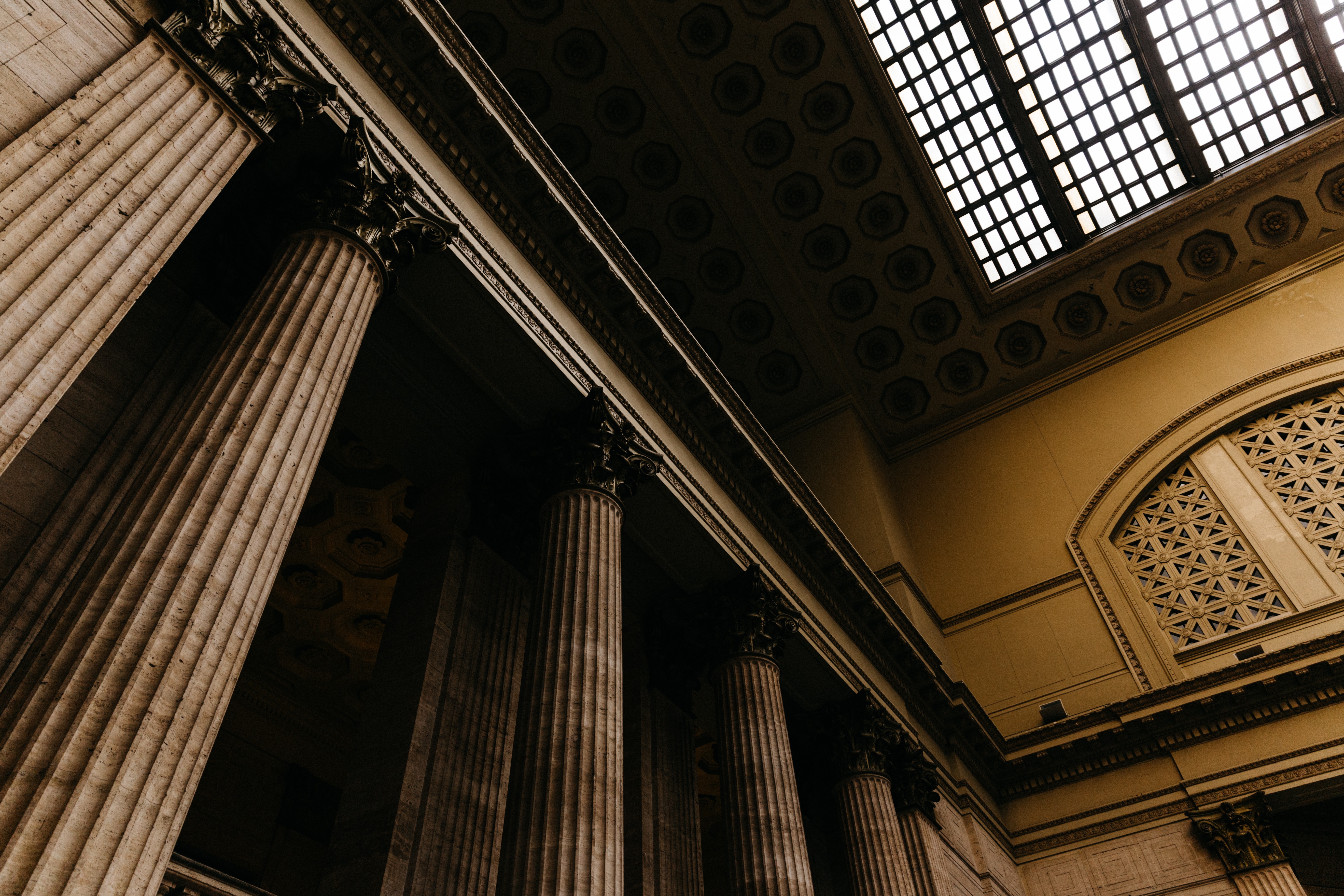 Anyone can make a mistake.  Sometimes, that mistake leads to criminal charges.  Those charges can have lasting effects by impacting your ability to get a job, own a gun, or obtain certain licenses.  But, one mistake shouldn’t haunt you for the rest of your life.  You can generally have the conviction removed and that’s where expungements come in.

Ohio law has provided relief to “First Time Offenders” for some time.  That phrase meant what it said – an applicant for expungement could have no more than one conviction in order to be eligible to have his or her record sealed.  Since certain other offenses counted as a separate conviction, among other barriers, many people found themselves unable to wipe away old convictions.  Then the law changed.

Recognizing that many law-abiding people were being haunted by mistakes of the past, Ohio expanded the definition to allow for multiple criminal offenses to be removed from your record.  The term “first time offender” was changed to “eligible offender.”

Not Easy to Navigate on Your Own:

The change in the key definition of who was eligible also came with a change to the time limits when someone could apply for an expungement.  There also remain a number or statutory exceptions to your eligibility.  Since expungements have been around for so long, there are also a number of court decisions that interpreted and applied the expungement laws and made what should be an easy process quite difficult.  While those decisions are still out there, they don’t account for the new statutes and that’s where a knowledgeable and experienced lawyer comes in.

What do I do now?

Once you have that basic information, please contact me via email at info@macejkolaw.com or by phone at (234) 742-3134 for a free consultation on your eligibility.